What is supercritical CO2?

What is supercritical CO2 or any supercritical fluid for that matter? To understand that we should first cover the basics. Thinking about CO2 we can easily understand all the common forms of matter. Gaseous CO2 is exhaled with every breath we take. Liquid CO2 is commonly found in large tanks at breweries and soda factories and is subsequently allowed to depressurize and turn into gas to carbonate beverages. Solid CO2 you in buy at the grocery store as dry ice. We call it “dry ice” because it looks like ice but doesn’t melt into a pool of water, thus it’s dry. Then there’s a fourth form of matter - plasma. For today let’s ignore that form since it’s uncommon on Earth (interesting fact: plasma makes up >99% of all matter in the galaxy). So, if those are the forms of matter then what is a supercritical fluid? Supercritical fluids are fluids that exist somewhere between a gas and a liquid and require specific temperatures and pressures to exist. 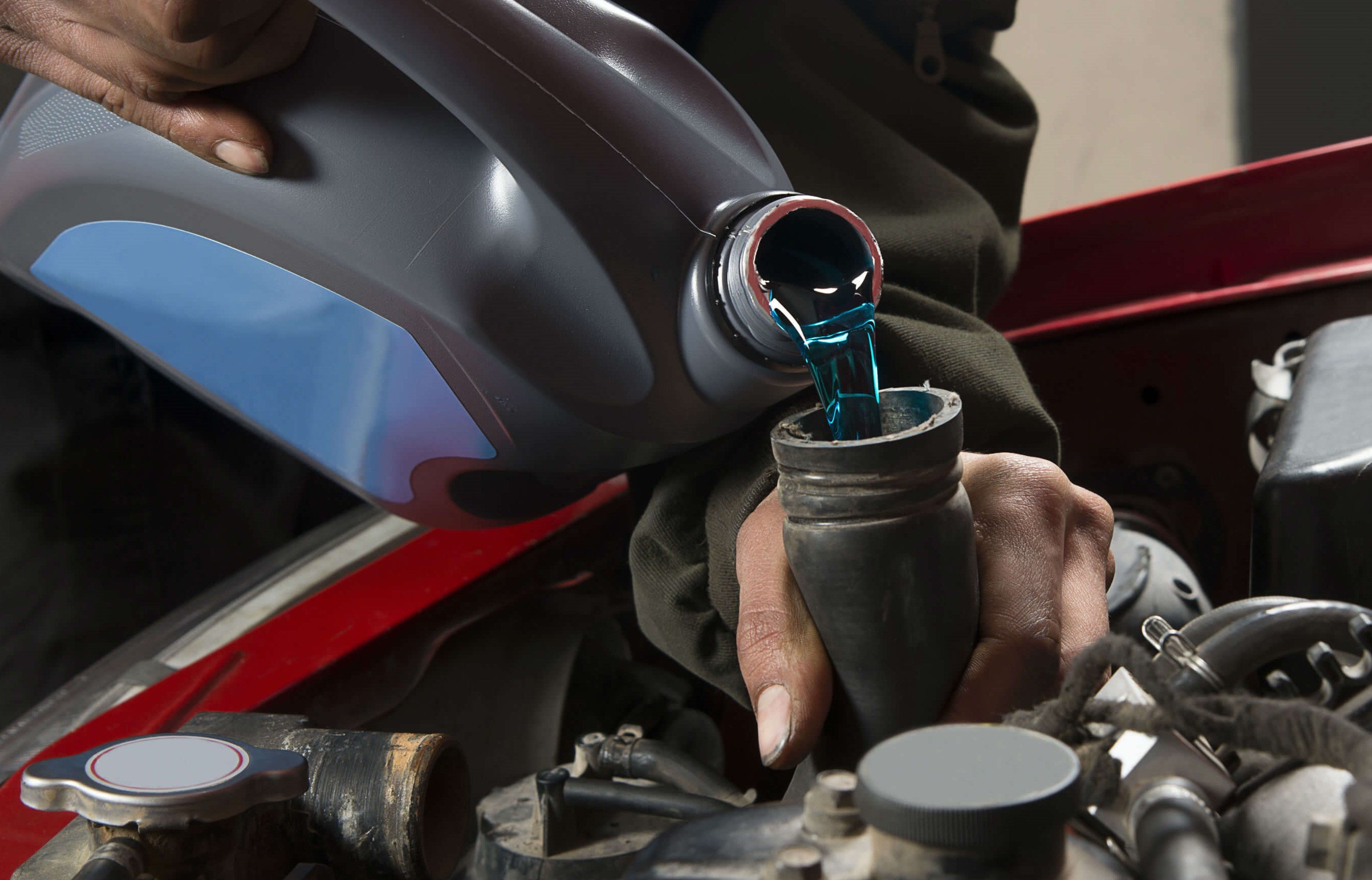 Okay, that sounds cool but why would anyone want to go to the trouble of controlling temperature and pressure so precisely? To answer that, let’s take a broad look at fluids. Fluids are used in several fields and produced and refined for specific properties. Let’s look at a car as an example. The fluid used in brake lines has a low compressibility and allows the brakes to work. Motor oil is a fluid that has specific lubricating and heat transfer properties and allows your engine to run smoothly. Windshield washer fluid is used to clean the bugs off. All fluids. All different. All designed for specific applications. Supercritical fluids are useful because they exhibit a density similar to a liquid but a surface tension similar to a gas, and we can control that density.

Another important property of fluids, specifically fluids used as solvents, is the polarity. Water is abundant on Earth. In fact, it’s the most abundant solvent but most people don’t think of water as a solvent. However, it’s the most common solvent on Earth. But because water doesn’t dissolve everything, we need other solvents. Solvents with a different polarity, a non-polar solvent. Supercritical CO2 is just that, a non-polar solvent, and it can dissolve non-polar molecules like fats, waxes, terpenes, etc.

As with any solvent, safety should be taken seriously. OSHA has set a time weighted average of 5000 ppm over an 8-hour period as the limit for exposure. Concentrations above 40,000 ppm can put humans in immediate danger. Therefore, CO2 sensors and alarms are located next to extraction equipment to monitor if there are any leaks and immediately shut all valves in the event a leak is detected. 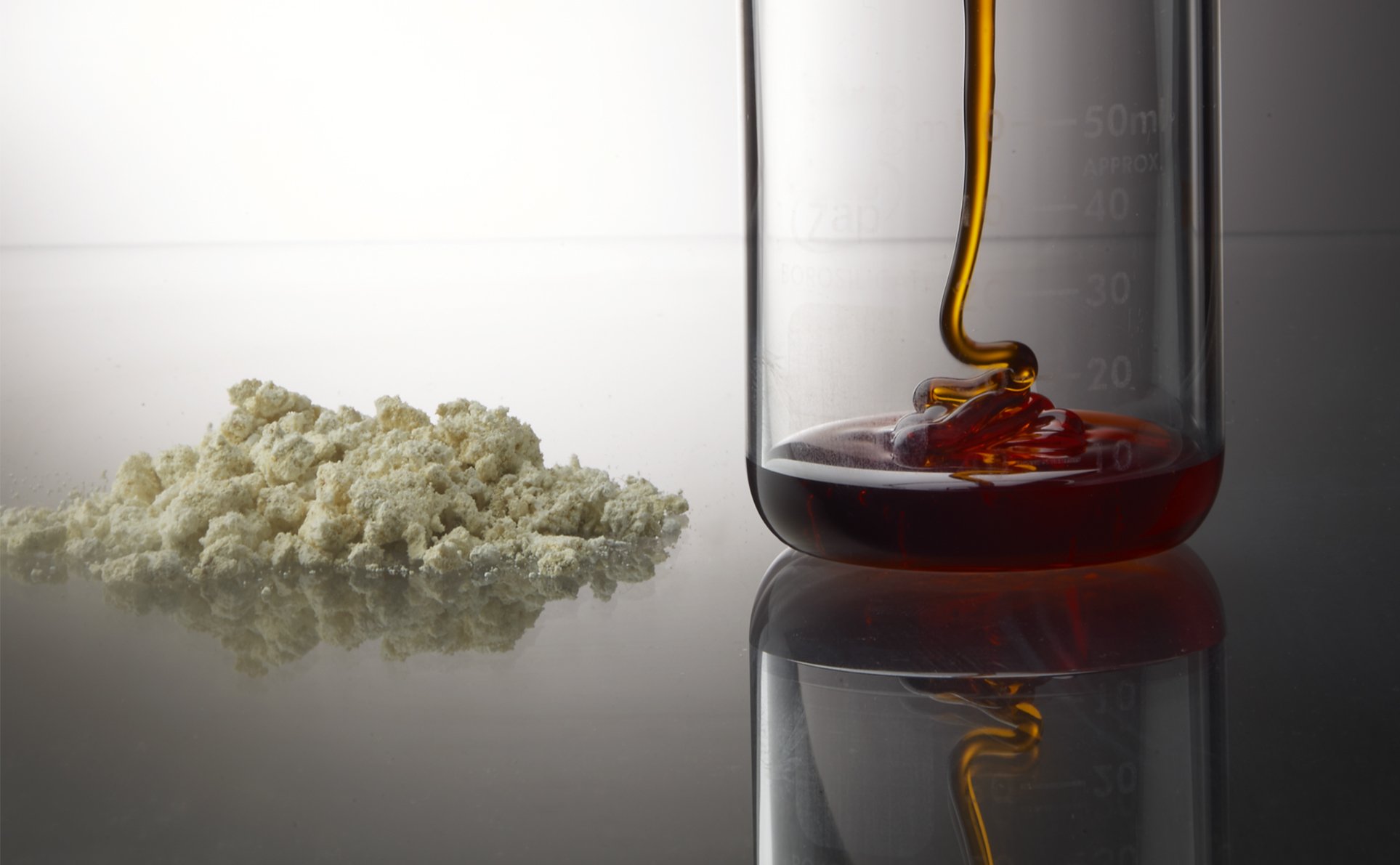 To recap, supercritical fluids give us variable densities that we can easily control, low surface tension so they can flow into pores and small spaces, and variable polarities. Carbon dioxide is the most common supercritical fluid used because the supercritical state is achieved with relatively low pressures and temperature. Additionally, CO2 is easily obtained from several sources. The CO2 used in our processes is reclaimed from atmospheric CO2 so there is no additional CO2 emitted into the atmosphere from our process.

If you’d like to know more, head over to isolatesystems.com 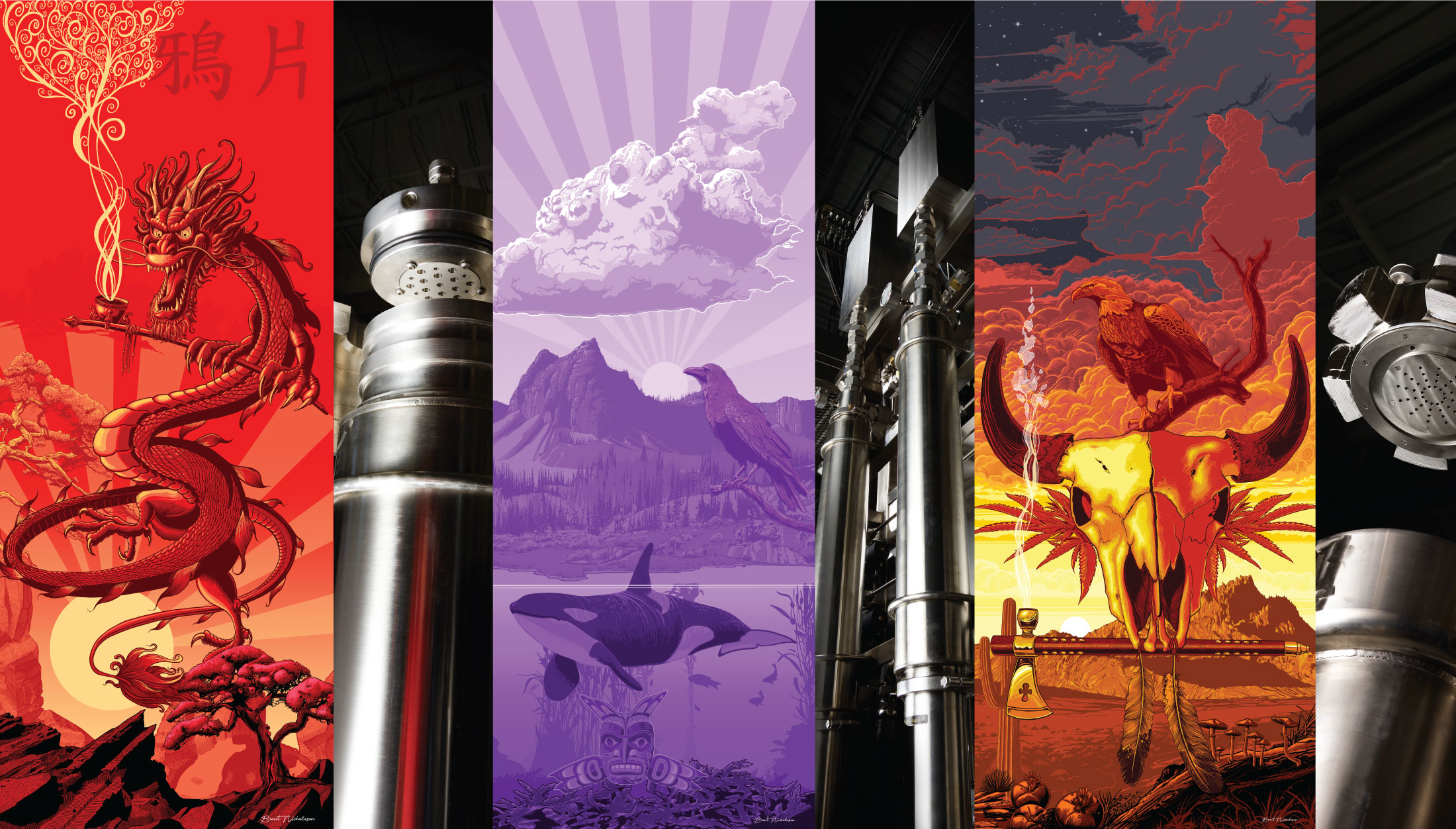